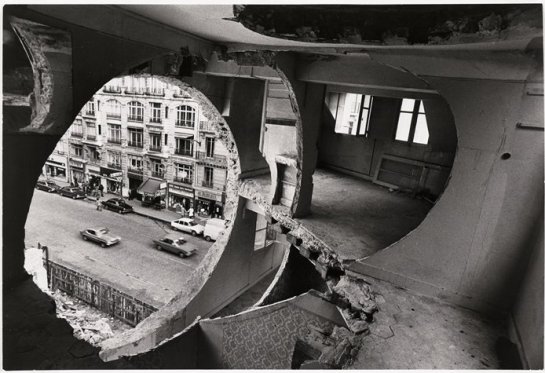 i was asked to a preview of an joint exhibition at the MACBA the other week. one part was about le corbusier‘s time in barcelona and his ideas for the city, something i had never seen before, and one gordon matta-clark, who i had never heard of before either. maybe having the wife of marcel duchamp, teeny, as his godmother had something to do with his state of mind, matta-clark who studied architecture then spent his life “destroying” buildings. he is most famous for his amazing cut-outs of building that had been abandoned or were about to be destroyed. 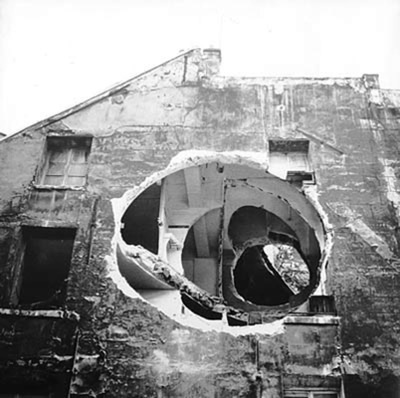 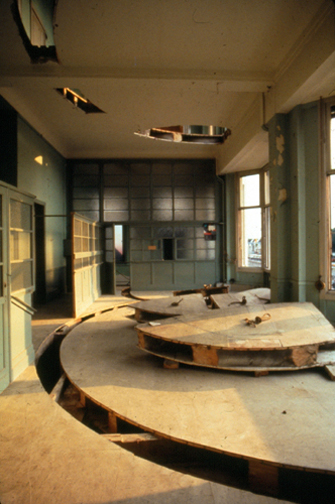 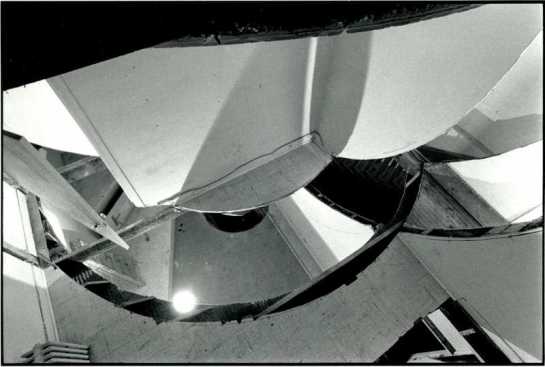 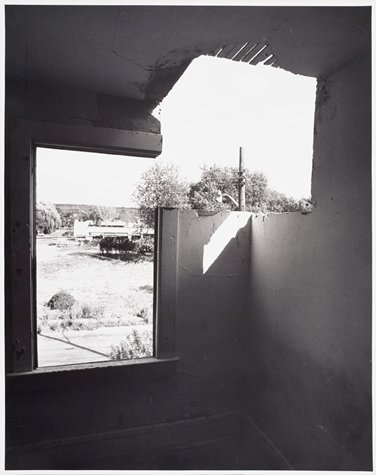 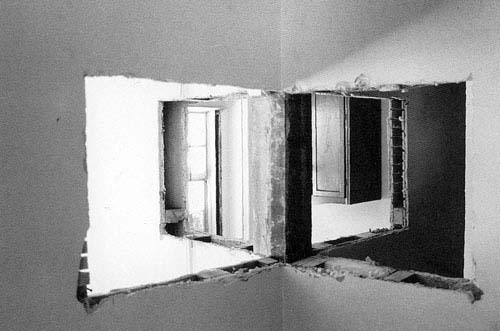 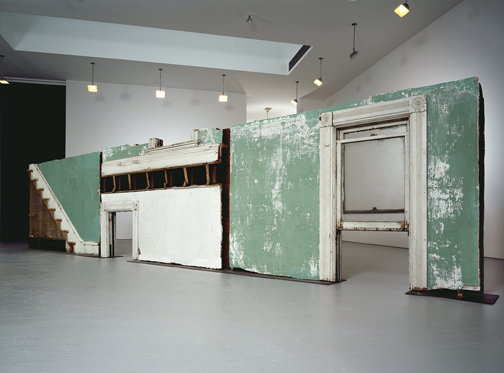 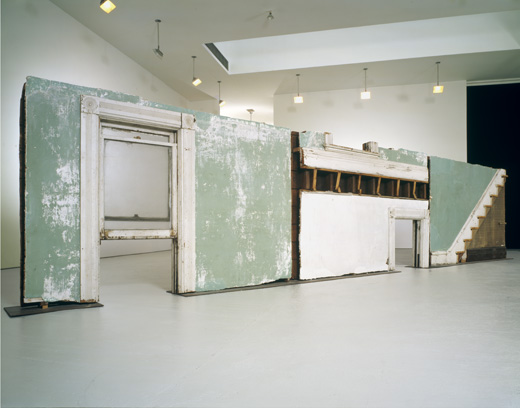 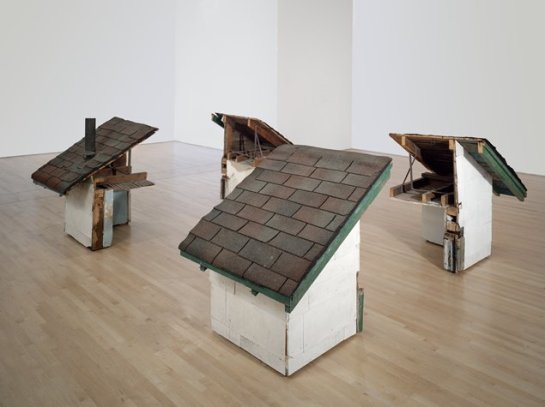 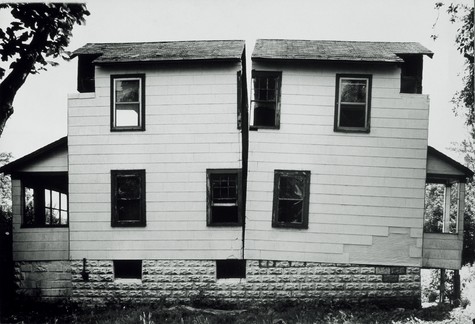