‘After You Left, They Took It Apart (Demolished Paul Rudolph Homes)’ is a new book published by Columbia College Chicago Press, based on a series of images by architectural photographer Chris Mottalini. text via the modern house

In 2007, Mottalini photographed three abandoned homes designed by the late Modernist architect Paul Rudolph, each awaiting demolition. The buildings were located in Westport, Connecticut (1972-2007), Watch Hill, Rhode Island (1956-2007) and Siesta Key, Florida (1941-2007). The photos are designed to capture the historic and cultural importance of the mid-century buildings, before they were torn down, and the photographer’s frustration over their loss. Paul Rudolph was know for his Brutalist style of architecture, and several more of his buildings are earmarked for demolition. Chris Mottalini recently opened an exhibition at the Reform Modern Gallery in Los Angeles, California. He will feature in an exhibition, Art after Architecture, at the Lewis Glucksman Gallery at Cork University, Ireland, beginning on 22nd November. 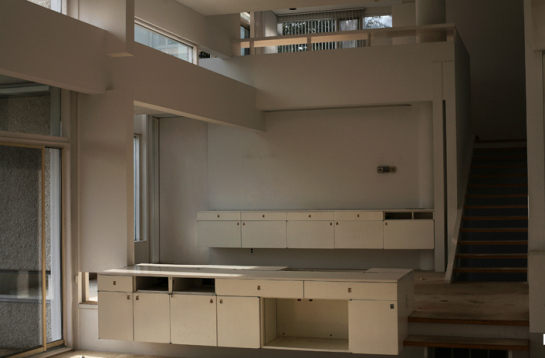 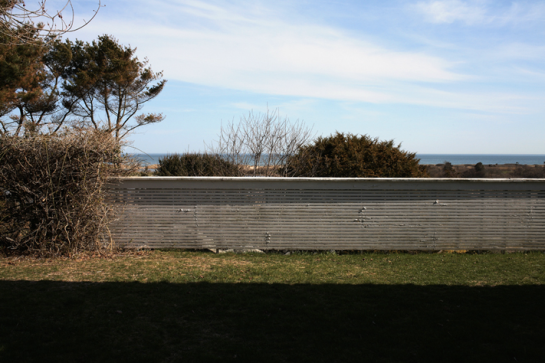 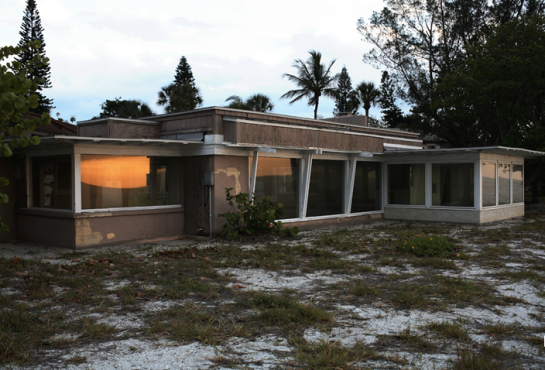 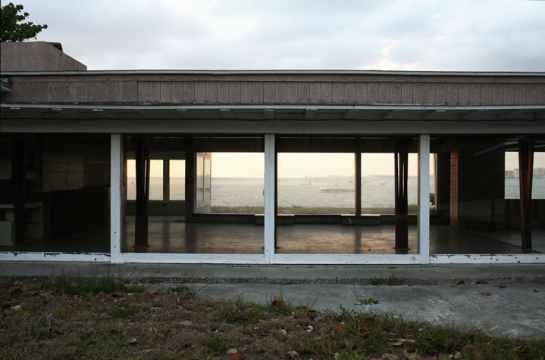